was born in San Juan, Puerto Rico, in 1959. He is a figurative artist, who prefers to work in large format. His colorful and detailed paintings shows his knowledge and domain of the watercolor medium.

Since childhood he loved to draw, that’s why after completing an associate's degree in electronics from the University of Puerto Rico, Mayagüez Campus, he decided to embrace his passion for art.

In 1986 he received a scholarship and moved to upstate New York where he earned an associate's degree in Illustration and Painting and in 1989 earned his  bachelor's degree in Graphic Design at the Rochester Institute of Technology (RIT). He then transferred to the California State University in Fullerton and as of 1992 holds a Masters Degree of Fine Arts in Graphic Design.

Returning to Puerto Rico, he worked as a Graphic Designer and Art Director for local major advertising agencies. During those years, watercolor expression became one of his favorite pastimes. He had the opportunity to expose his work at many art shows in both solo and group exhibitions, not only in Puerto Rico but across the country  including New York, Florida, and California. Finally in 2009 he decided to become a full time artist.

Ricardo is currently a member of the faculty at the League of Art Students in Old San Juan, Puerto Rico, where he teaches drawing, watercolor, and portrait. 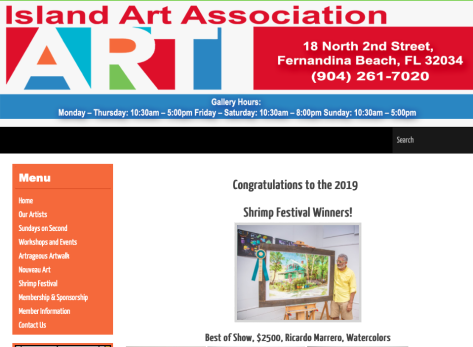 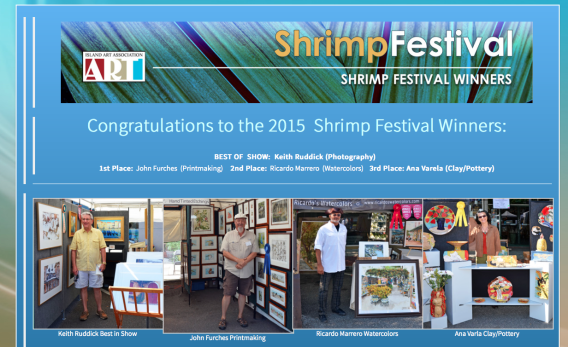 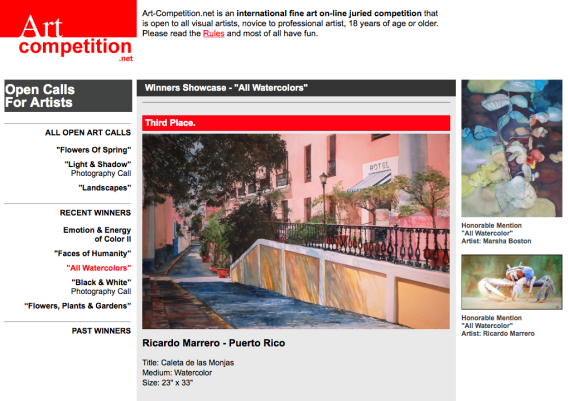 To get in touch, please use my online form at